As a way to build up hype for future updates and to promote more traffic on World To Build, I believe that the administration should be more transparent about what they intend on doing behind the scenes by creating a roadmap page as the WTB blog currently serves as an area that occasionally publishes blog articles recapping or summarizing new, major updates that have already arrived to the platform recently. So, it would be really nice to know what we should expect to see in the future, too.

Many corporations set monthly, quarterly, and yearly update goals. Perhaps WTB could make one too and update the roadmap whenever progress on an update has been made.

The progress or staus of upcoming updates mentioned on the roadmap should also be indicated with words and/or colours.

We have a feature similar to a roadmap already, which shows players what we’re working on and the progress we have made. It’s on the “Community” dropdown on the header under “Updates”. 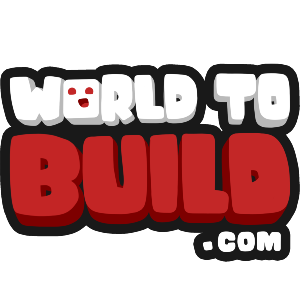 World to Build is an online social platform where players can come together and make awesome creations. Join today to build and code awesome games, trade in an interactive market, meet new friends, design your own 3D avatar, and much more!

Ah, thank you. I hadn’t visited that page until now.

I should do more research prior to publishing topics.

Welp, nevermind this suggestion then!